A TEAM
The A team left the Urmston league last year and play in two different leagues.
Sale and district, where they are currently top of the table cgleague.co.uk/sale
Altrincham & south Manchester cgleague.co.uk/asm

B TEAM
The B team are in the Urmston League and are currently mid table cgleague.co.uk/urmston

VETS
The vets section have 2 teams and both are mid table in their respective leagues.
cgleague.co.uk/eccles

POOL
This year saw our new pool team formed and they joined the Eccles and Salford league where they are currently second in the table. The team play on a tuesday night either home or away.
edbbpl.leaguerepublic.com

SNOOKER
We have 2 snooker teams and their season runs from september to march. Tuesday night is their night and either the A or B team will be at home on that evening.
This year the season starts on 7.9.21 and will be a resumption of the season that was called off due to covid restrictions in 2020.
leaguesnooker.co.uk

If I’ve piqued your interest then click on the links to see how the teams are doing, come and support them or even join one of the teams, it’s more fun than you would imagine. 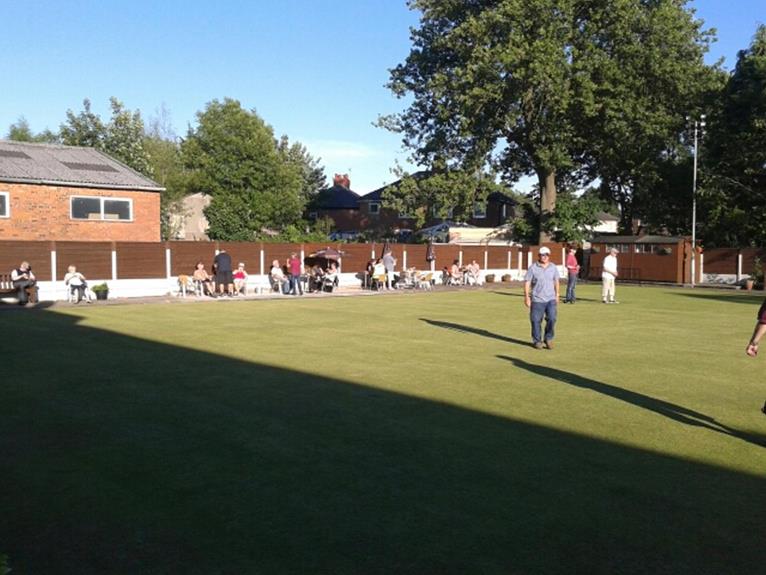